The winners – in sectors ranging from the Arts to Money – are the individuals and teams pioneering change, whether at home, at work or in their spare time. They are exploring, researching and implementing alternatives to business as usual in their chosen fields.

Through their own passion and dedication, P.E.A. Award winners are venturing where governments and big business fear to tread, forging a blueprint for what conscious businesses and lifestyles of the future could look like.

The climate emergency is now attracting mainstream and global attention, with more people than ever looking for ways to live a more conscious lifestyle. Their transition will be smoother due to the heroic efforts and determination of individuals who have spent years trying, testing and perfecting the alternatives many are looking for today.

P.E.A. Award winners come from all areas of the UK; they have different backgrounds, beliefs and and approaches. But they all share one thing in common: they are united by the conviction that tangible and effective alternatives exist that have the power to save the world.

‘How is that we have lost our connection with Nature when everything we are, eat, wear, live and work in is made from Nature… everything!

‘Tonight we celebrated the heroes who work and live in a way that respects Nature. Indigenous peoples are reminding us that if we acknowledged our connection with Nature in our daily activities and lives, that would be a start.

‘Better still, if we thanked Nature all day long for giving us life, then it may respond in a different way; co-creation and unity mean working with Nature and each other. When Eisenstein said ‘We cannot fix a problem with the same thinking the caused it’, it gave us a clue to how we might resolve the biggest issue of our time.

‘Nature is here to serve: a little praise and acknowledgement would go a long way!’

In the run-up to the awards ceremony, the production team spent three weeks working silently behind the scenes; an electric Renualt Master was used to collect pieces of set that had been exclusively designed for the show and awards.

Central to the night was an immersive production by multi-award winning theatre company Enlightenment Café.

Before arriving at the awards ceremony, each guest was assigned to a group – ranging from Food to Industry. They were sent a list of relevant questions to consider before arriving, but told nothing else.

Everything was revealed on the night, when each guest became an ‘Agent of Change’ and helped to determine the outcome of a theatrical production based on messages from Climate Witnesses from the future. With Climate Emergency Bingo thrown in for good measure, it was a memorable and impactful opening to the night.

The show, ZΩH, will now tour the UK, helping to spread a message that has underlined the P.E.A. Awards for nine years: every individual has the power to make a difference.

A two-course vegan meal was prepared by Amrutha Catering (Amrutha Lounge, Earlsfield) and a raffle saw guests lease a Jaguar I-PACE (from Octopus EV) and a Tesla (from Evision Electric Vehicle Hire). Plenty of My Green Pod goodies from ethical companies also went to good homes. All money raised from the raffle went to charity partner the World Land Trust.

The bespoke P.E.A. Award trophies were, for the third year running, created by the incredibly talented Katie Weiner. Katie creates jewellery and awards from upcycled materials, including single-use plastics destined for landfill, vintage gems, antique gold and everything in between.

For photos of the awards evening, please click here.

Photos From The Awards 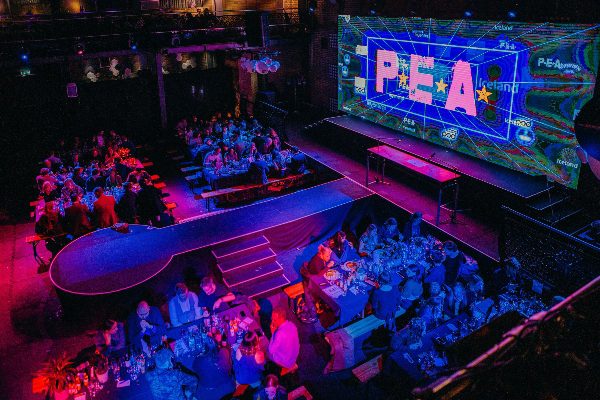 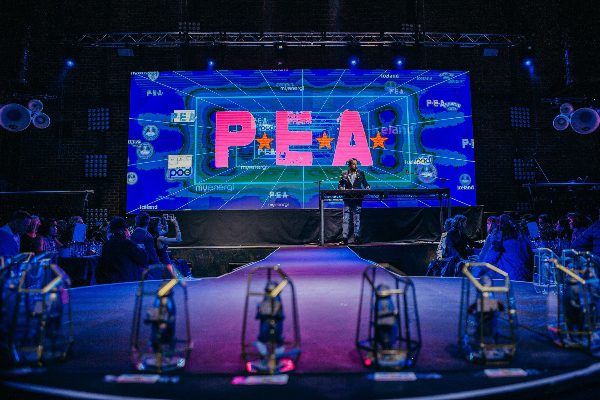 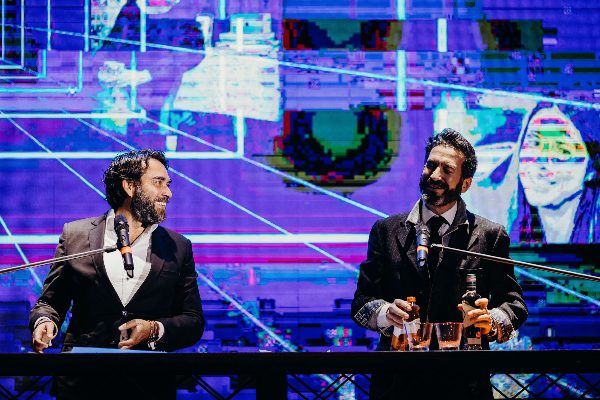 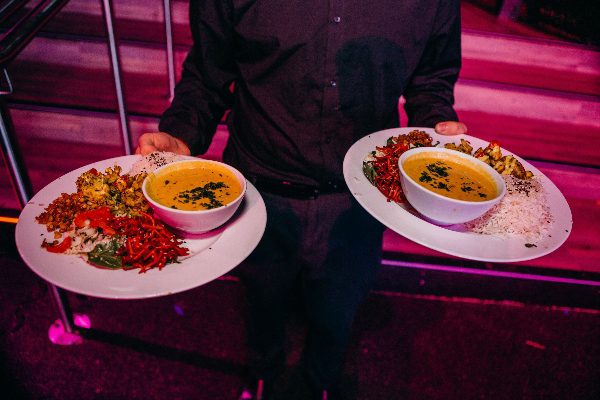 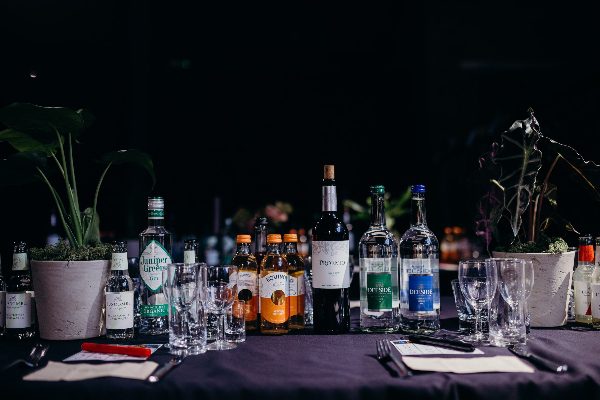 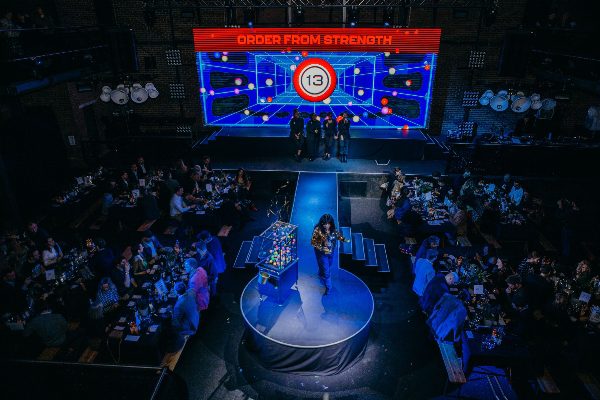 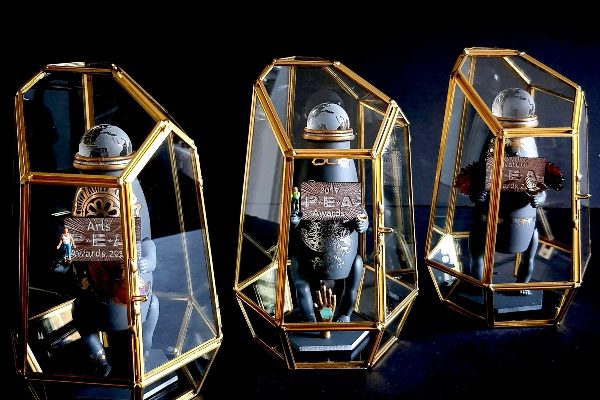